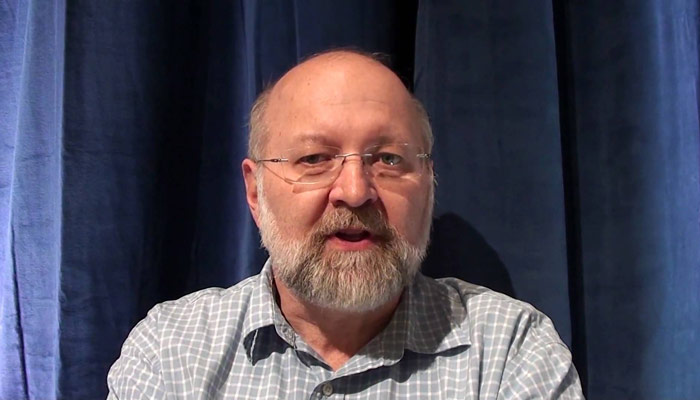 He has published ten novels in the fields of fantasy and science fiction, and has been nominated for the Nebula and Hugo awards.  Many new writers know him as a judge for the L. Ron Hubbard “Writers of the Future” contest.  He won the top award in the contest in 1987, an event which effectively sparked his career.  Last summer, he broke the Guinness Book world record for most book signings at one sitting for A Very Strange Trip, which he adapted from an L. Ron Hubbard short story.