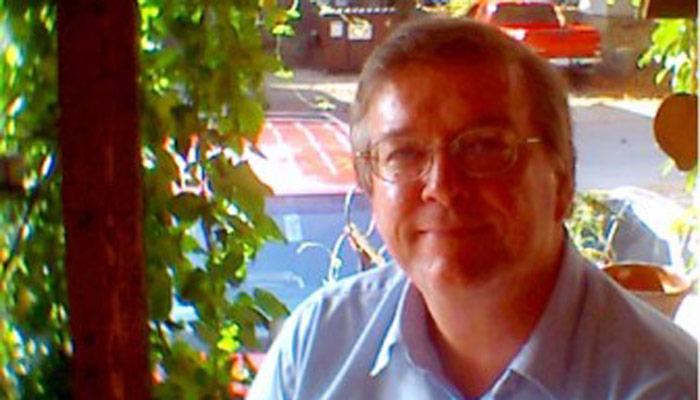 Shawn B. Childers was born in Kentucky, the second son of convert parents.  He was born a few years after his parents and older brother were sealed in the Mesa Arizona temple but he and a younger sister were “born in the covenant”.  He served a mission in Oakland, California in the mid-70’s and married his wife, Diana, in the Washington D. C. temple.  They are currently active members of the Indianapolis Indiana North Stake.

In February 2007, his second novel, Earth Incorporated, was released.  This science fiction tale describes a future world in which a business corporation controlled largely by alien investors (alien, as in from other planets) attempts to take over the world.