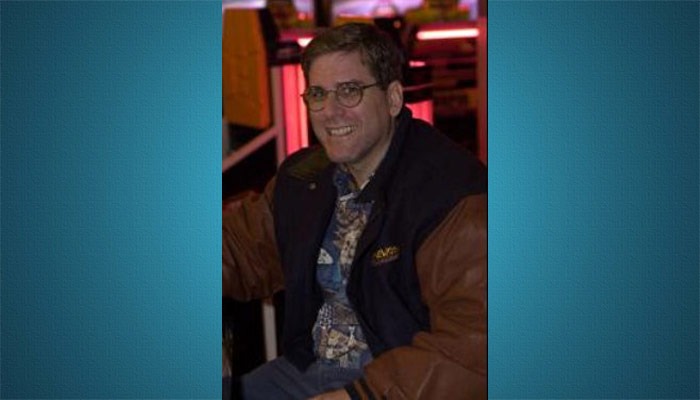 Steven spent 15 years as the leading journalist in video games.  He wrote columns for MSNBC, The Japan Times, and the Los Angeles Times.  He wrote ï¿½The Ultimate History of Video Gamesï¿½ (published by Crown Book), which to date is now six years old and still outsells any book released on the topic.  Senator Joseph Lieberman has invited him to participate in his annual Video Game Report Card in Washington D.C. for 10 years straight, Steven has appeared on NPR, the NBC Nightly News, and the Today Show.  He is  currently writing  a monthly column on video games for Boyï¿½s Life.

His books include  ï¿½The Clone Republic,ï¿½.  The sequel, ï¿½Rogue Clone,ï¿½ .  (The publisher of these books is Ace Book, a subsidiary of Penguin.)

Born in California and raised in Hawaii, he served as a missionary for the LDS Church between the years of 1979 and 1981.  During that time, he worked as a Spanish-speaking missionary serving migrant farm workers in southern Idaho.