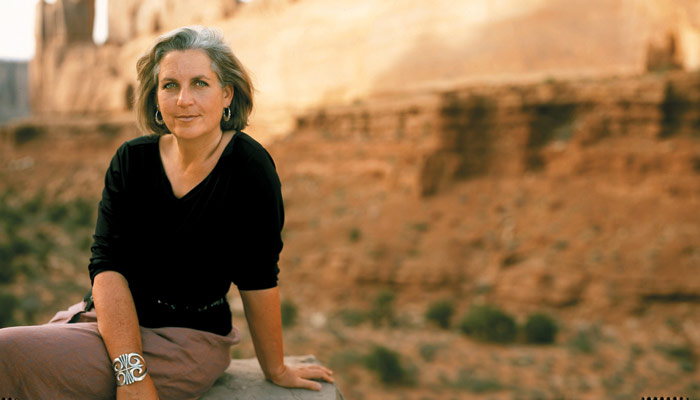 She says, “I write through my biases of gender, geography, and culture. I am a woman whose ideas have been shaped by the Great Basin and Colorado Plateau, these ideas are then filtered through the prism of my culture and my culture is Mormon. The tenets of family and community which I see at the heart of that culture are then articulated through story.” She is best known for her book Refuge: An Unnatural History of Family and Place, a chronicle of the rise of Great Salt Lake and the flooding of the Bear River Migratory Bird Refuge in 1983, alongside her mother’s ovarian cancer, caused by radioactive fallout from the nuclear tests in the Nevada desert in the 1950’s and 60’s. It is regarded as a classic in American Nature Writing, a testament to loss and the earth’s healing grace. Source: Coyote Clan