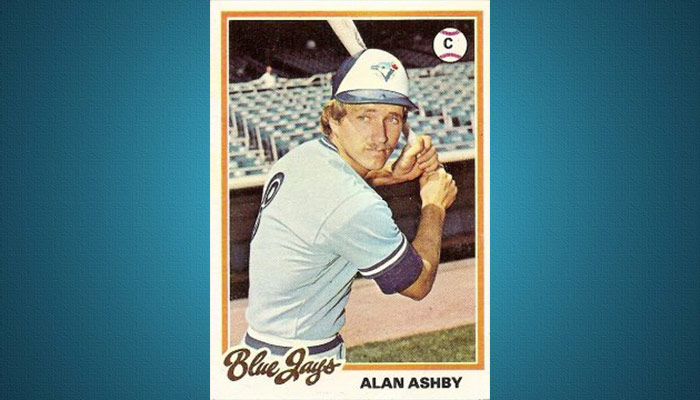 He was born in Long Beach, California.   He was drafted by the Cleveland Indians in the 3rd round of the 1969 amateur draft. He began his Major League baseball four years later.   He holds tied the record for most no-hitters caught with three.  He played for 17 seasons on 3 teams and ended his big league playing career in 1989.