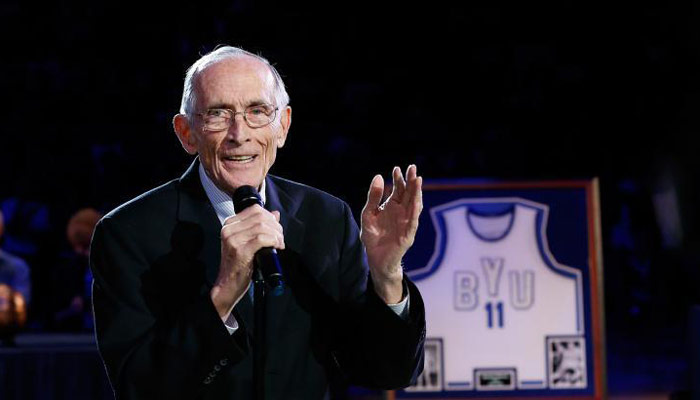 Roland was the first-round draft choice of the New York Knicks in 1951, but he put aside his basketball career for three years of service as an officer in the Navy during the Korean War. Following his release from active duty, the Knicks again offered him a contract, but he chose to work in the banking industry, which allowed him more time with his family.

Roland was an assistant basketball coach at BYU for two years and officiated basketball games in the WAC. He received his B.S. degree from BYU in 1951.