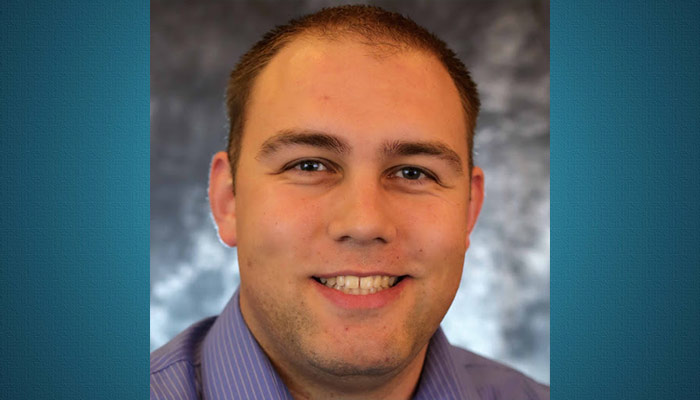 Columbia 165-pound wrestler Dustin Tillman has returned to the Lions’ program after a two-year Mormon mission which found him in Dallas, Texas, and speaking in Mandarin Chinese.

The mission was of his own choosing and it followed a highly publicized choice by his cousin to do something to make a difference. His cousin — Pat Tillman — died in Afghanistan while serving his country in April of 2004.