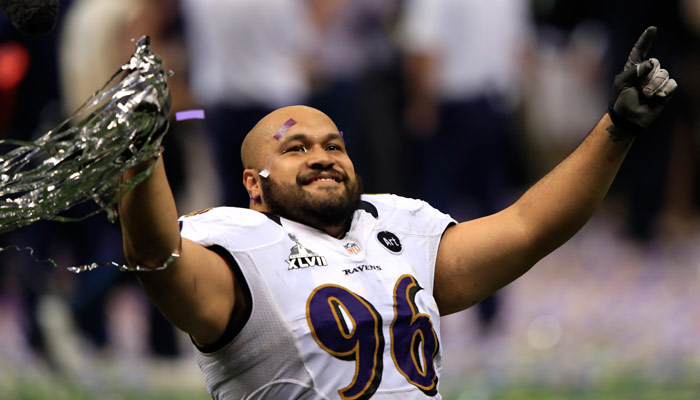 Established career highs with 16 starts and 70 tackles for Baltimore in 2005.Helped Baltimore rank second in the NFL with an average of 3.58 yards allowed per rush in 2004.Contributed to a Baltimore defense that yielded an NFL-low 4.23 yards per play in 2003.Gathered first career sack at Indianapolis (10/13/02), dropping Colts quarterback Peyton Manning for a four-yard loss.