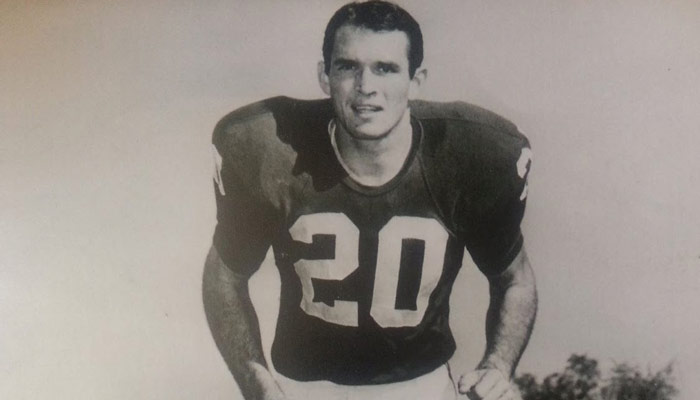 Monk Bailey (Claron Everett Bailey) was born on April 22, 1938 in Moab, Utah. After going to high school at Moab (UT), Bailey attended The University of Utah. Bailey made his professional debut in the NFL in 1964 with the St. Louis Cardinals. He played for the St. Louis Cardinals for his entire 2 year career.  armchairgm.wikia.com