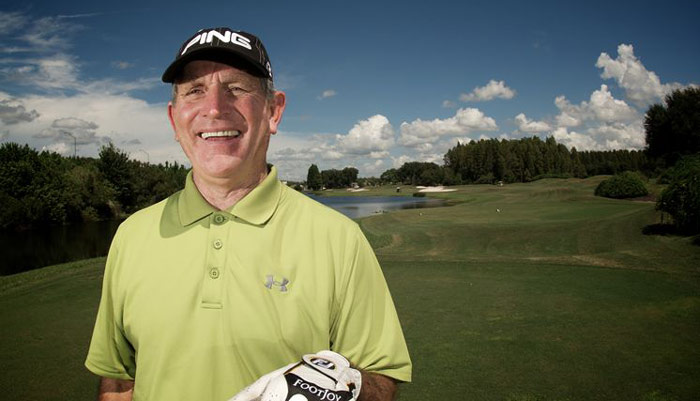 He was born in St. Louis, Missouri.   He went to school at the University of Utah.   He turned professional in 1966.   He joined the PGA Tour in 1994.   He was inducted into the University of Utah Athletic Hall of Fame prior to the start of the 1998 season.   His biggest thrill in golf was winning the 2001 Champions Challenge with his son Joseph.   His favorite books are The Book of Mormon and The Bible.   His daughter Carrie is in her second year on the LPGA.   She will be a conditional member in 2004 after enjoying full playing privileges in 2003.