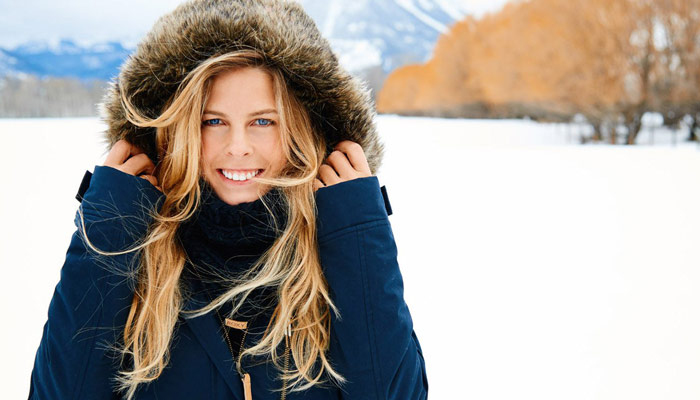 Born and raised in Cooma, an hour’s drive from the NSW snowfields, she turned professional at age of 14. It has been a steep trip to the top, guided by her brother. The siblings live in Utah, training and competing while building a successful business around her name. As well as several titles under her belt, Torah has her own line of snow wear. While the lifestyle of the professional athlete may carry the image of a work-hard, play-harder lifestyle, both siblings are Mormons. Neither drink, smoke or engage in sex. ”It’s just the way I’ve chosen to live my life … it’s hard to describe,” Torah said. ”I’m in the world, but not of it.” www.smh.com.au

Her 45-point Gold metal winning effort stunned the crowd and her competitors and put a huge smile on the face of her fiancé Jake Welch, also a snowboarder. Torah’s mum Marion Bright said she knew Bright had won upon landing the switch backside 720.mn”I just jumped up and the first thing I screamed was, ‘Beat that’,” she said. “I was sick all day with anxiety and there’s no words to describe how good this feels.” Bright’s gold medal will take her fame well beyond the borders of the Winter Olympics.

She is the cleanest of sports stars. Bright was raised as a devout Mormon and shuns pre-marital sex, alcohol and caffeine. “The Americans used to dominate,” said teammate Holly Crawford, who finished eighth. “But we’re catching up. . . . I think every little girl (in Australia) will want a snowboard for Christmas.” Bright burst into tears upon spotting her parents in the crowd during the anxious wait for her 11 other rivals to complete their routine.www.dailytelegraph.com.au

“Religion is my life,” says Bright, a Mormon. “It’s hard when I am on the road because I go to church every Sunday.” I can go six weeks and not make it because I am traveling or am in another country but I always have my scriptures handy and I read a lot. “It keeps me grounded and gives me a purpose to what I am doing.