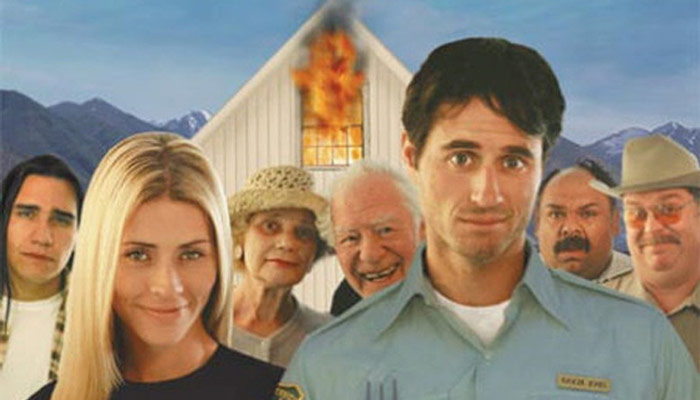 Tartan (Dan Merkley), a 29-year-old single Mormon man, moves to a new town to put some distance between himself and his mother, who wants nothing more than to marry him off to a nice girl. His adopted community, Longfellow, is half Mormon, half Baptist — and full of conflict between the two groups. Tartan soon meets the fetching Charity (Heather Beers), and the two team up to plan an All-Faiths Barbecue to end the town’s long-standing feud.