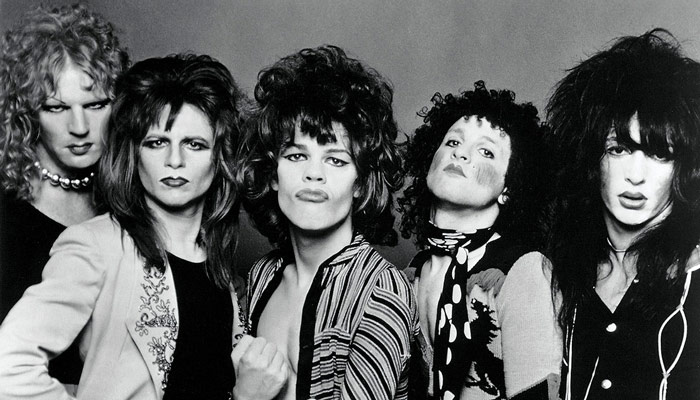 Greg Whiteley’s documentary tells the story of glam-rock-punk band the New York Dolls, from their meteoric rise to their drug-and-alcohol-riddled demise. But the film’s main focus is a current portrait of bassist and leader Arthur “Killer” Kane, a recovering alcoholic who now lives a quiet life as a Mormon. When rocker Morrissey plans a reunion of the band, Whiteley captures Kane and the rest of the group as they attempt a surprising comeback.