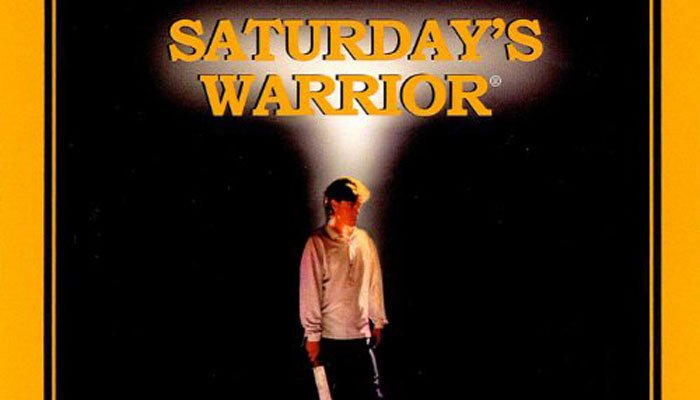 Wrestling with questions of identity, faith and his relationship with his father, a teen (Erik Hickenlooper) defiantly leaves home for Hollywood. But what he finds will change his life forever. The Latter-day Saints introduced this religious-themed musical in 1973 to live audiences, who found it controversial. Produced more than 15 years later, the film version stands apart as a family drama of spirituality, though the story still inspires debate.