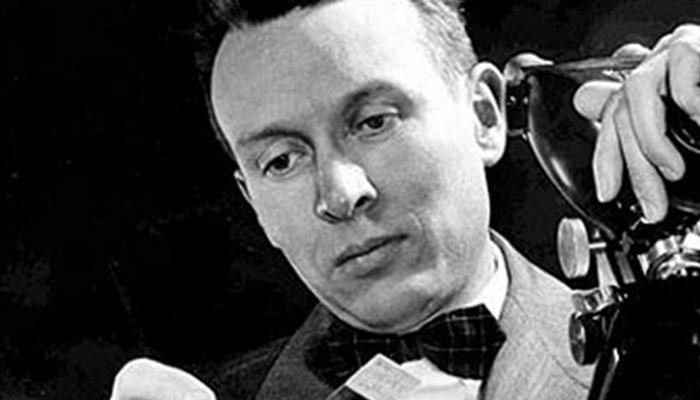 He developed the tetrahedron press and was the first to produce synthetic diamonds.
Source: Famous LDS Scientists

Born in Ogden, Utah, and raised a Mormon in rural Marriott, Hall was a bookish child whose ambition was to follow in the footsteps of Thomas Edison. After serving in the Navy in World War II and finishing a Ph.D. in chemistry at the University of Utah in 1948, he moved to Schenectady, N.Y., to work at General Electric, a company Edison founded.

When Hall departed GE just a year after his discovery, it was not on the best of terms. He later blamed his colleagues for anti-Mormon sentiments — “vicious, distasteful jokes about Mormons and polygamy,” he told the historian Robert Hazen, the author of “The Diamond Makers” (1999).