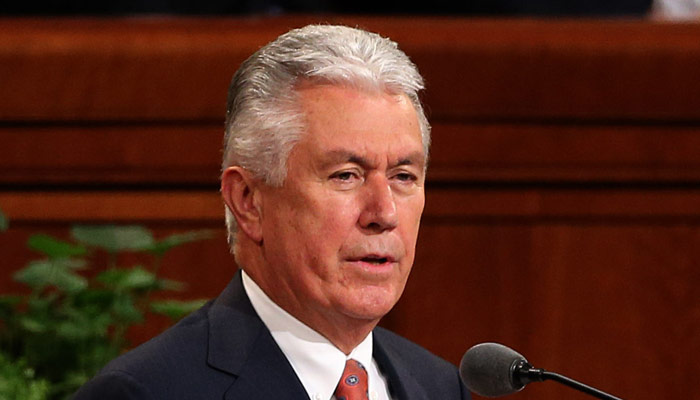 Born 1940, in Ostrava, Czechoslovakia.  Senior vice president for flight operations and chief pilot for Lufthansa German Airlines, and check and training captain for Boeing 747s; received wings as a jet fighter pilot in the German Air Force in 1962. Former stake president and stake mission president.  Sustained to the Second Quorum of the Seventy April 2, 1994, at age 53; sustained to the First Quorum of the Seventy April 6, 1996.  Became a member of the quorum presidency Aug. 15, 2002.  Father of two children. He is now an Apostle in the church