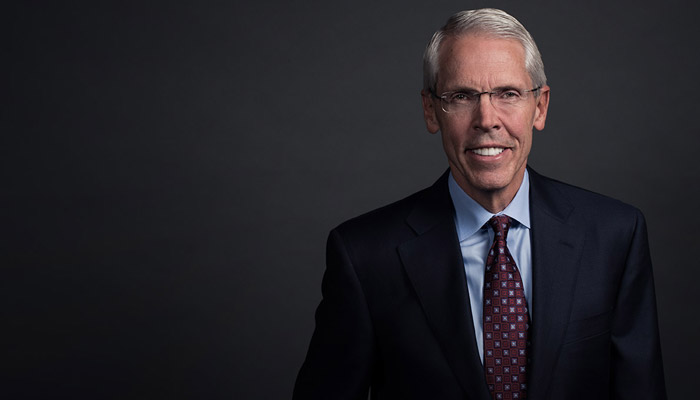 Crittenden was raised in Ogden, UT. He served a two-year mission for The Church of Jesus Christ of Latter-day Saints (LDS Church) in Germany, and graduated from BYU’s Marriott School of Management with a bachelor of science degree in management in 1976. He went on to earn an MBA from Harvard Business School in 1979. Crittenden has served as a bishop, stake president, and area seventy in the LDS Church.

In 2007, Crittenden joined Citigroup as CFO. At Citigroup, he led the reengineering effort that cut 75,000 jobs, reduced assets by around $500 billion, and helped guide the firm through the financial crisis. In 2010 Crittenden settled claims made by the SEC without admitting wrongdoing in connection with Citigroup’s exposure to subprime mortgage assets. In April 2012, Crittenden was named CEO of Huntsman Gay Global Capital.http://en.wikipedia.org/wiki/Gary_Crittenden