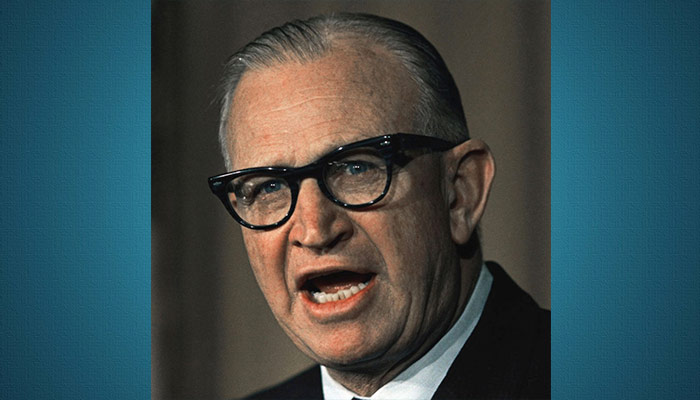 He opened his first hotel in 1957, the Twin Bridges Marriott in Washington, D.C. Following thereafter, Marriott Hotels were launched in Dallas, Philadelphia, and Atlanta. As a result, the Marriott Company earned $84 million in revenue with 9,600 employees by 1964.