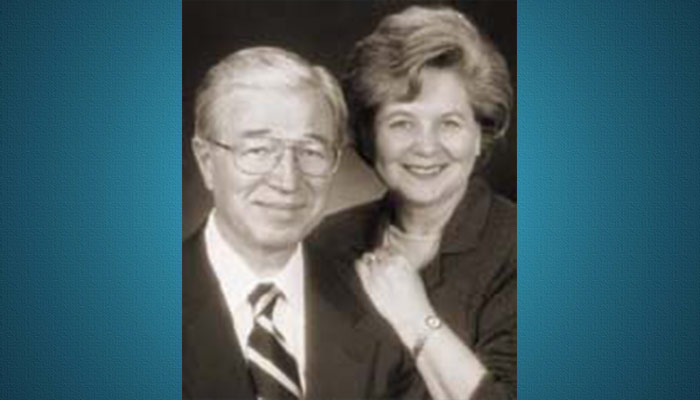 Some expressed skepticism that a cereal company executive and economist could run a communications business. Willes championed breaking down barriers between news and advertising operations to allow the Los Angeles Times to market itself better. Wall Street valued the company’s stock at $18 a share when Willes became CEO, but the price eventually reached more than $70 a share. In a multibillion-dollar deal, Chicago-based Tribune Company purchased Times Mirror in June 2000 for $95 a share.