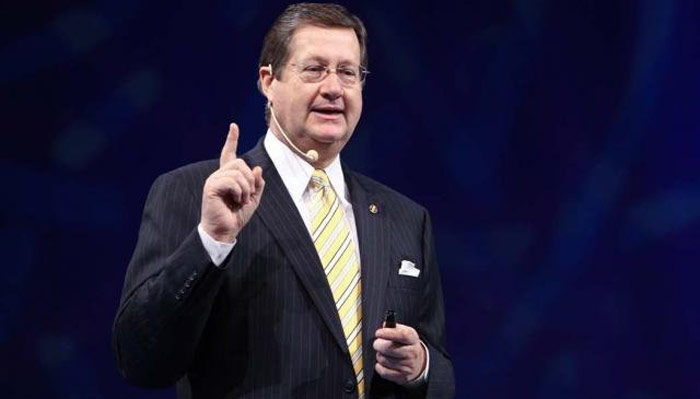 His bestseller Nothing Down established him as one of the most influential investment advisors of all time.  He has followed that success with three other best-selling books including Multiple Streams of Income.  He is a popular talk-show guest, appearing on “Good Morning America” and “Larry King Live.”  He has also been featured in the Wall Street Journal, Newsweek, Barron’s, Money Magazine, and Reader’s Digest.  Thousands of people have attended his investment seminars during the past 20 years.
Source: Robert G. Allen.com