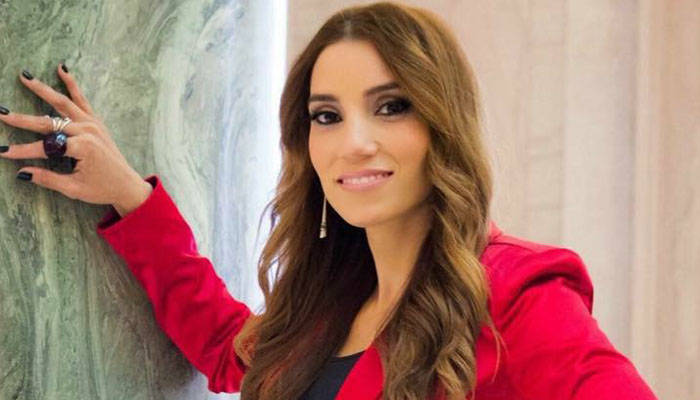 Isabel is from Santo Domingo, Dominican Republic. She has a bachelor’s degree from the University of Utah in Mass Communication, Broadcast Journalism. At the age of 13, she started acting in theater in Santo Domingo and worked in TV. Since coming to the United States she has worked as a D.J. and a hostess for radio stations, community and entertainment TV shows and has acted in several independent film and video productions.