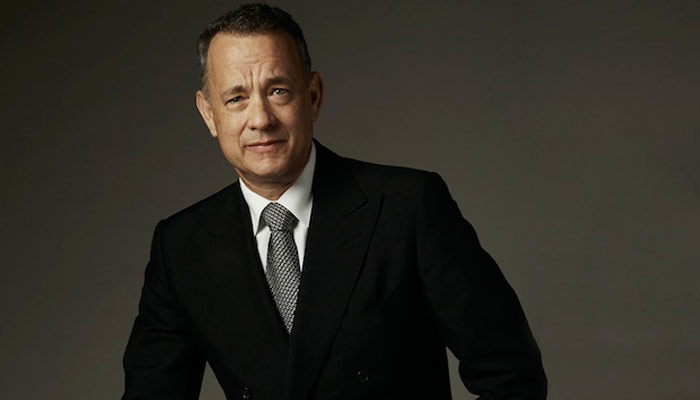 Born in California, Tom Hanks grew up in what he calls a ‘fractured’ family. He moved around a lot, living with a succession of step-families. No problems, no abuse, no alcoholism, just a confused childhood.His step-mother, Winifred Hanks, was a Protestant who became enamored with the Mormon church sometime after she was married to Tom’s father in Nevada. Her interest in the Mormon Church was one of the reasons this marriage broke up after only two years.  Source: Tom Hanks: The Unauthorized Biography by David Gardner, London, UK: Blake Publishing Ltd. (1999)