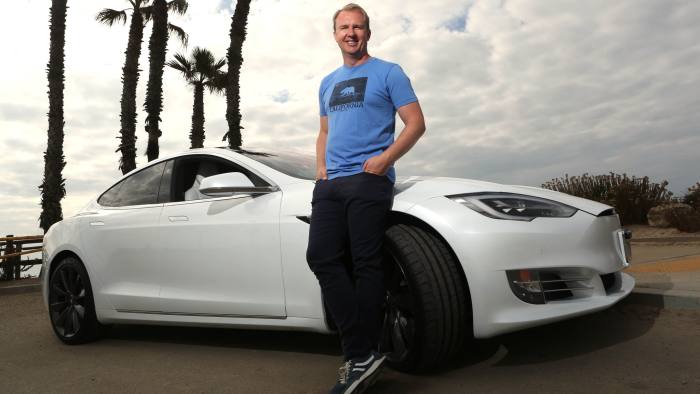 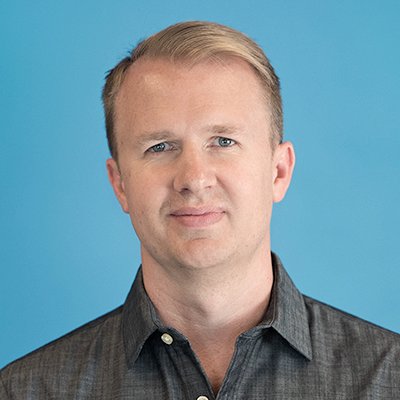 In 2010, Bill and Melinda Gates and Warren Buffet created The Giving Pledge as “an open invitation for billionaires, or those who would be if not for their giving, to publicly commit to giving the majority of their wealth to philanthropy or charitable causes, either during their lifetimes or in their wills.” More than 220 billionaires, including MacKenzie Scott, the former wife of Amazon’s Jeff Bezos; Richard and Joan Branson, responsible for the Virgin Group; and Elon Musk, Tesla’s founder, have signed the pledge.

Jeff T. Green is a member of The Church of Jesus Christ of Latter-day Saints. He served a mission for the Church in the Ventura California Mission. He is also a 44-year-old graduate of Brigham Young University, a tech industry CEO, and a billionaire. He has also decided to sign The Giving Pledge and is committed to donating 90% of his wealth to help others before or at the time of his death through data-driven philanthropy.

According to Forbes, Jeff is the CEO and chairman of an advertising tech firm, which he founded in 2009, called The Trade Desk. Prior to The Trade Desk, he was the founder and COO of AdECN — an online advertising exchange acquired by Microsoft in 2007 for an undisclosed sum. His digital ads company, which specializes in social, mobile, and video advertising, went public in 2016, and The Trade Desk launched in China in 2019. 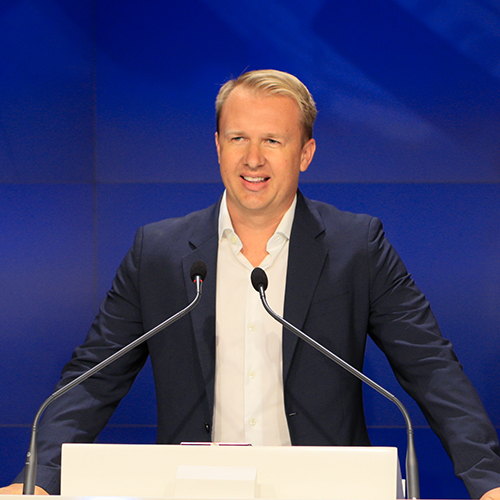 Jeff believes that every person has a story, and it is those stories and life events that influence them and their journey. He recalls that when he was 17 years old, he met a homeless man named James in Five Points, Denver, Colorado. After their time together, he found himself “dwelling on it a great deal over the following months, unable to shake one core question that was taking root in my mind — Why is he out there on the streets in the December cold while I am living a more comfortable life?”

He also recalls that at a young age he waited in line with his mother for government food distributions. He said, “Until well into adulthood, I constantly worried about having enough money to make ends meet. But it was never really about the money itself. It was always about what money can do.”

Jeff realizes that money cannot solve the problems that people face. He continued:

Money cannot buy happiness. Money can buy things that may make life more enjoyable. But those things and that enjoyment are always fleeting. When you think about the problems you face in life, the accumulation of things is rarely the solution.

But if we combine money with people and time, we can progress solutions to some of the common problems that people face. I truly believe that when joined with smart, rational, passionate, motivated, focused, incentivized people—money can empower us to change almost anything.

Government money (long before mine) has been thrown at the very problems and suffering that I intend to address through data-driven philanthropy. Being deliberate, focused, smart, passionate, and collaborative is the only way to make an outsized impact and create leverage with the wealth I plan to donate.

In his pledge, he says:

My family foundation and its giving arm — Dataphilanthropy — is dedicated to the mission that passionate, yet data-driven, rational philanthropy is the most effective way to deploy capital against humanity’s toughest problems. We will invest in projects where we can apply data to understand progress, mistakes, and opportunities. We will invest in communities, business, and people with both time and money, and where that essential combination of resources can help us achieve progress at scale.

Jeff closes out his pledge by saying, “My philanthropy is not about politics or handouts—it is about getting the best outcomes for all the potential talent, which can only benefit our nation, and humankind. It will help people step up to opportunity, not lay back. . .. My target is more than 90 percent of my wealth. But I will also give of my time, my most precious commodity, to allocate those funds deliberately, and to be personally engaged. . .. I expect to spend at least the next 10 years doing good for profit at my company, The Trade Desk (TTD). . .. I deeply desire for my children and family to join me in giving back. . .. No-one got here alone.”