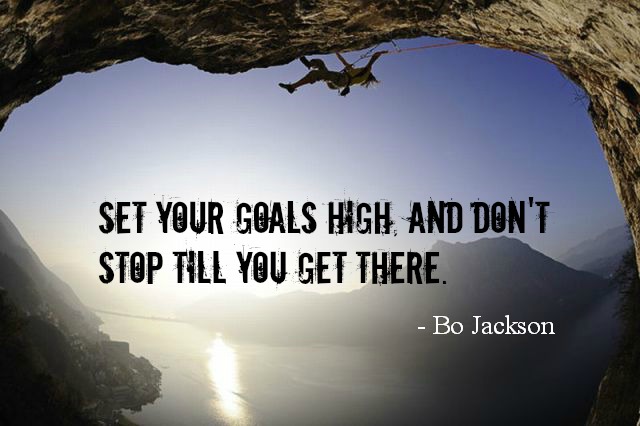 David James Archuleta, born 28 December 1990, is well known as a successful recording artist, and young singing sensation. Many people will recall that in 2007, at the age of sixteen, he became one the youngest contestants on season seven of the popular television show American Idol. In May 2008, he finished as runner-up, receiving 44 percent of over 97 million votes. Since the days of American Idol, his career has been on the fast track to success.

In addition to an extremely promising music career, Archuleta is also a budding actor. He was introduced to the theater of acting in 2012 when he was cast as part of a television series in the Philippines for TV5, the third largest Filipino network. The series was titled Nandito Ako (Here I Am), and was broadcasted from February to March 2012.

The network gave the following response concerning having Archuleta as the star of the series:

The signing of Archuleta is seen to further boost the attempts of TV5, currently the third biggest broadcasting network in the Philippines, to climb up the rankings.

The signing of an international star of Archuleta’s youth and talent, arguably in his prime, is bound to shake up the Philippine entertainment industry. [1]

In March 2012, while in the Philippines, Archuleta released his fourth album, a Filipino exclusive, and his first Original Pilipino Music album, titled Forevermore. The album consists of several covers of Filipino songs. To add to his treasures of success, the album sold more than 10,000 units in the Philippines and was certified gold.

The Decision to Serve an LDS Mission 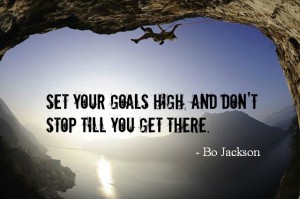 During the 2011 Christmas season, while performing his My Kind of Christmas Tour concert in Salt Lake City, Utah, Archuleta made an announcement that perhaps awed his audience at first. After hearing the entire announcement, however, the initial shock turned into excitement and cheer, and a young Archuleta burst into tears on stage.

What was the announcement? Archuleta had made the decision to wait to he had returned to his home state of Utah before announcing that he was placing his music career on hold for two years as he had made the decision to serve a full-time mission for The Church of Jesus Christ of Latter-day Saints (inadvertently referred to by the media and others as the Mormon Church.) He wanted to assure his audience that evening that his decision was not based on what someone had told him to do, or expected him to do, but he was doing what he believes to be the next important step in his life. He reassured everyone that he was not leaving the music business. He also asked that everyone please respect his decision. Elder David James Archuleta is currently serving a two-year mission for The Church of Jesus Christ in South America, in the country of Chile.

No Matter How Far – The Music Continues

Even while Archuleta is away in the far country of Chile on the Lord’s errand, his management team and loyal fans have been keeping his music alive. Archuleta is appreciative of his fans and wanted to make sure that they would have fresh material to listen to while he is away. So, prior to departing on his mission, Archuleta and his team carefully coordinated everything to ensure that his social media avenues would remain active, and that current material would be released at the right intervals. His latest album titled No Matter How Far was released on 26 March 2013.

Although there are still several months before “Elder” Archuleta returns home from his mission, his management team has already alerted the fans via his Twitter account that gears are already turning, and plans are in motion for when he returns.

One of the questions that was asked was: “What is one of the first thing you want to see David do when David Archuleta Returns 2014?” The following is one response to that exciting question:

That is a pretty exciting question to ask for his team and fans. I personally would love to see his return with fresh music, but I do think he needs some fun time off before that can happen. After all, he has spent the last 2 years being a dedicated Mormon and doing what is expected of him by his faith. I love that and I think he does deserve a chance to live a normal, young adult life for a month or 2. That might even in fact help him plot his return to music even better! So that is my request for him, which I doubt will actually happen on his end. [2]

Another question that was asked was: “Are you excited to see “Elder” David return and if so, what do you want him to do first?” One response to that question was:

I am excited to see if his music changes thanks to his mission. I would figure taking a mission like the one he is on would change anybody. So that will be interesting to see. All I can say for a fact is that he will be welcomed back warmly by all and he knows that his fans will continue to support his next endeavors no matter what they may be. [2] 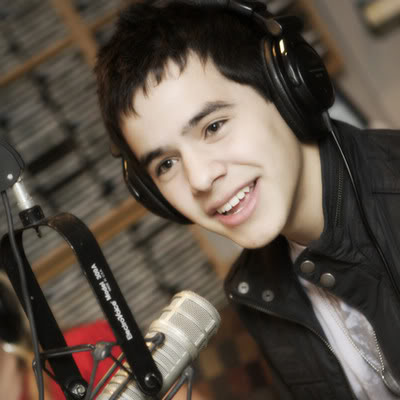 Perhaps the titles of Archuleta’s last three albums – Forevermore, Begin, and No Matter How Far – are messages within themselves, a small glimpse as to what the future may hold for him.

Archuleta’s music career may be temporarily on hold as far as him performing his music at the moment, but that does not signify an end. One thing that Archuleta, his management team, and his fans are sure of is that his love for music and singing will never die, but will continue on “Forevermore.” After serving his mission and returning home, he may “Begin” to go in a whole new direction that will change his life and career focus. But, “No Matter How Far” away he may be, or may go in the near future to pursue his dreams, he will always remain true and faithful to those who have helped him to achieve his success. Of that we can be sure.

Beginning with his 2008 music debut, Archuleta’s music has hit the music charts continuously year after year. Even while he is away serving a two year mission for The Church of Jesus Christ of Latter-day Saints in Chile, South America, Archuleta’s music is still maintaining a strong presence on the charts.

During the 2011 Christmas season, Archuleta’s fans were elated as he joined the world renown Mormon Tabernacle Choir and Orchestra at Temple Square in Salt Lake City, Utah for a joyous  Christmas concert. His repertoire for the concert included: “Silent Night,” “The Cat and the Mouse Carol,” “Joy to the World,” and “Come, Let us Adore Him.” An album of the songs from the concert was released by the Mormon Tabernacle Choir and Orchestra entitled Glad Christmas Tidings, and according to The Hollywood Reporter, the album has reached number 25 on the Top Internet Albums chart. The Hollywood Reporter also made mention of the fact that the album “re-enters the Classical Catalog Albums chart in the top spot,” and ” moves up 10-9 on the Christian Catalog Albums chart.” [3] This sudden rise on the music charts is attributed to an internet retailer placing the album on sale and generating enough sales to cause a shift in chart position. The album also gives Archuleta his fifth Billboard No. 1.

Elder Archuleta Home From His Mission

In a 10 second video titled “Words we have been waiting for. . . .” which was posted on his official YouTube channel and website on Monday, 24 March 2014, American Idol Alum, 23-year-old David Archuleta, announced that he has returned home to Utah after serving a two-year mission for The Church of Jesus Christ of Latter-day Saints. Archuleta faithfully served in Chile, although the specific location of where he served was never disclosed.

While serving his mission, Archuleta was afforded opportunities to share his extraordinary gift of singing. Even while he was in the Missionary Training Center (MTC) preparing to leave for the mission field, he sang in the MTC choir at the 180th Annual General Conference of The Church of Jesus Christ of Latter-day Saints. During his mission, he performed in two Christmas productions held on the Santiago Chile Temple grounds.