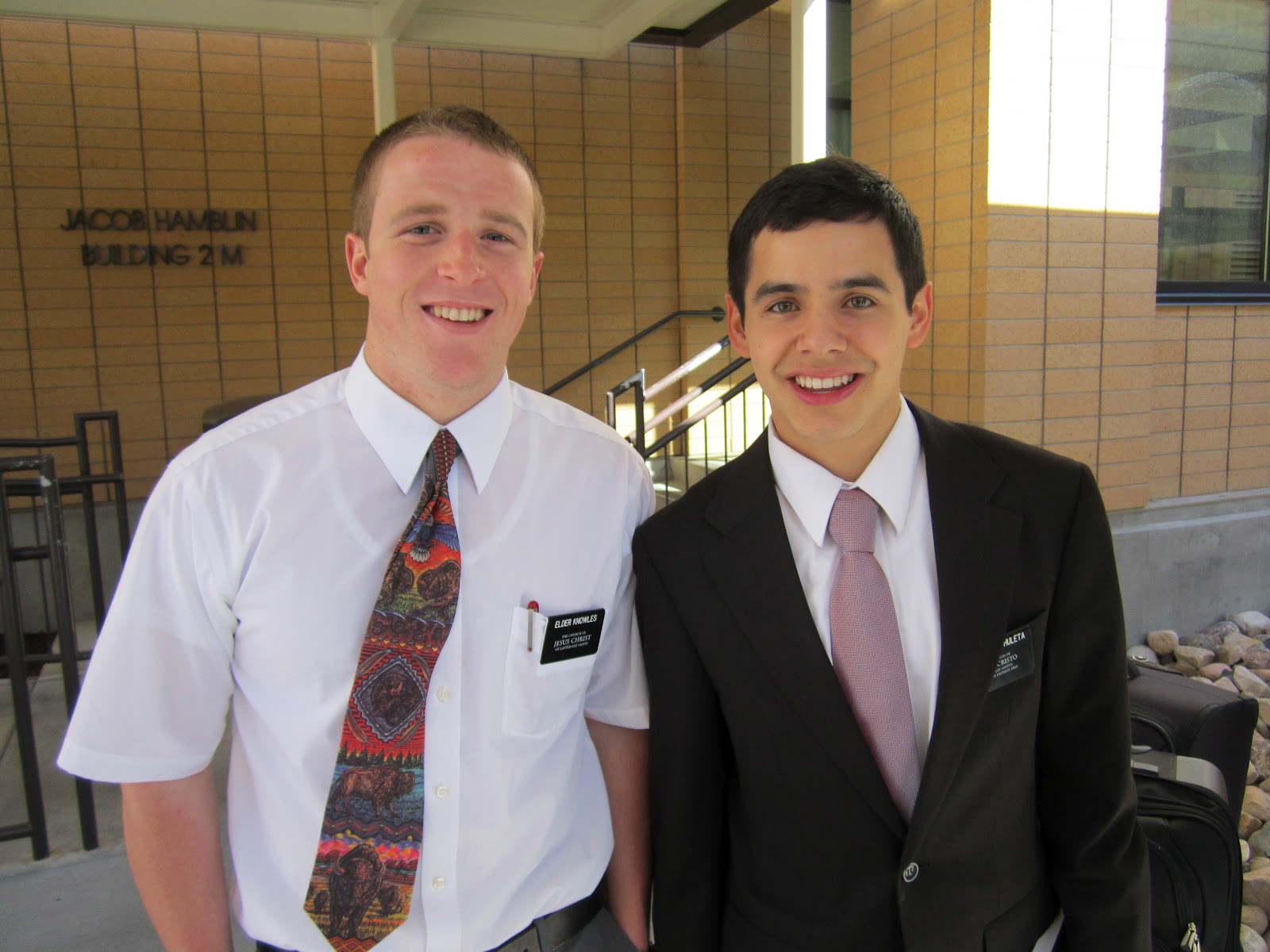 It was a pleasant surprise to singer David Archuleta’s many fans to discover he sang at a 2012 Christmas celebration in Santiago, Chile. The popular pop star put aside his career for two years in order to serve a religious mission for The Church of Jesus Christ of Latter-day Saints. During this time, he lives an entirely spiritual life, doing no secular work and earning no money. Mormon missionaries serve at their own expense, a donation of time and money to God.

However, missionaries with specific talents often find opportunities to use them in the service of God. Missionaries who sing are frequently called on to sing in worship services, for instance. It was this setting that brought David Archuleta back onto a stage, the second time he has been spotted singing since leaving for his mission.

The occasion this time was a Christmas celebration at the Mormon temple in Santiago, Chile, where Elder Archuleta (Elder is the title taken by male missionaries) is serving. He sang several religious Christmas songs while dancers modestly dressed performed behind him. He was one of several performers, including Rebeca Lopez, and Lorena Reyes. Instead of traditional pop star clothing, Elder Archuleta wore the usual clothing of a Mormon missionary—black suit, white shirt, tie, and name badge, demonstrating that he was performing as a missionary, not as a celebrity. A Christmas message was delivered by a local religious leader, Elder Jorge F. Zeballos.

David Archuleta began his mission at the Missionary Training Center in Provo, Utah, where he studied Spanish and the art of missionary work. He was there during the semi-annual General Conference of the Church, broadcast world-wide. At each conference, music is provided by the Mormon Tabernacle Choir at some of the five sessions, and by other groups of Mormons for the remaining sessions. It had previously been decided that music for one session would be provided by missionaries from the training center, a common choice. Speculation quickly arose as to whether or not the new Elder Archuleta was in the choir. Careful observers soon spotted him, but it was not until the very end of the last song that broadcasters finally zoomed in on him for a moment, giving fans what they had been hoping for throughout the session.