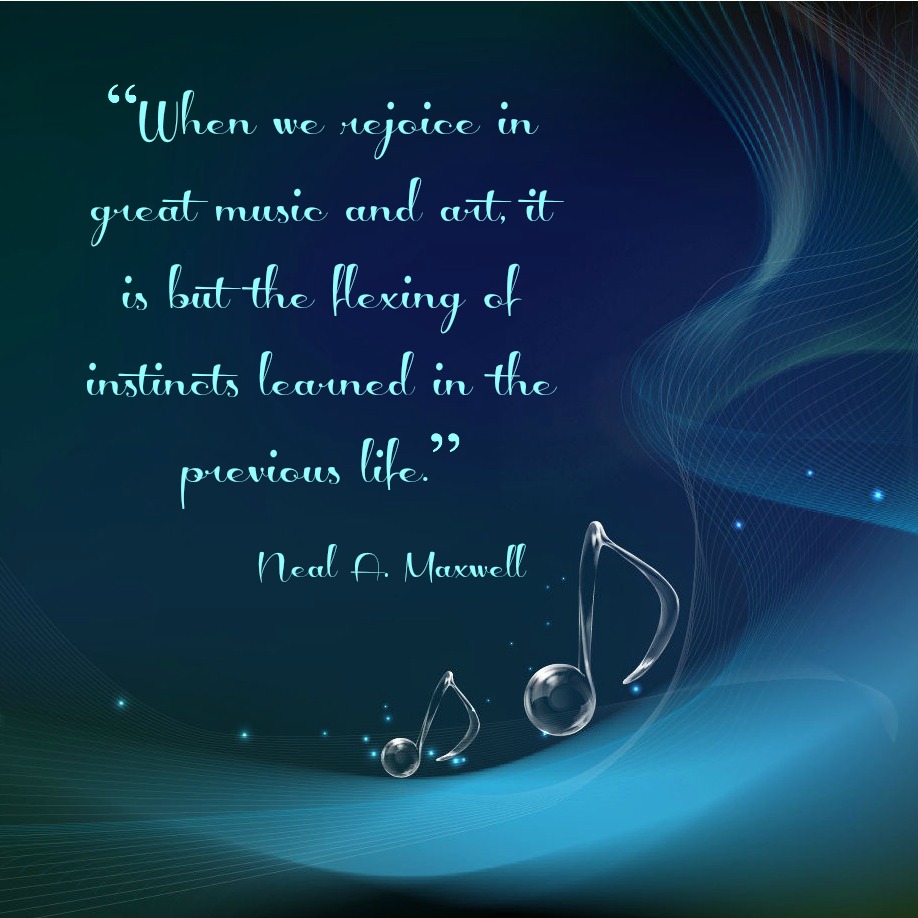 David James Archuleta (born 28 December 1990) is an American singer-songwriter and actor from Murray, Utah. At ten years old, he won the children’s division of the Utah Talent Competition which led to other television singing appearances. When he was twelve years old, he became the Junior Vocal Champion on Star Search 2.

Archuleta is probably best known as an American Idol pop-star. In 2007, at sixteen years of age, he became one of the youngest contestants on the seventh season of the popular reality game show/singing competition which was created by Simon Fuller, produced by 19 Entertainment, and distributed by FremantleMedia North America. In May 2008, Archuleta finished the season as the runner-up, receiving 44 percent of over 97 million votes. 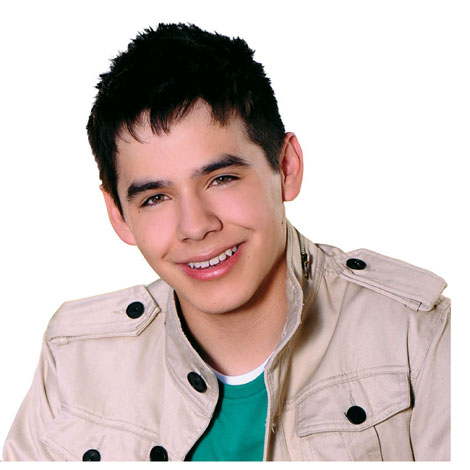 Since the days of American Idol, Archuleta’s music career has skyrocketed and he has been blessed to add several successful albums and concerts as part of his career portfolio. In August 2008 Archuleta released Crush, the first single from his debut album titled David Archuleta. The album was released in November 2008 and debuted at number two on the Billboard 200 chart. To date it has sold over 750,000 copies in the United States, and over 900,000 copies worldwide.

Christmas From the Heart, his second studio album, and first Christmas album, was released on 13 October 2009 under Jive Records. The song, Melodies of Christmas, written by Archuleta, is the only original song on the album. He promoted the album on his Christmas from the Heart Tour. He performed several songs from the album in several shows such as Silent Night at the Kaleidoscope Thanksgiving Special on 26 November 2009, Melodies of Christmas on Live with Regis and Kelly, Pat-a-Pan on Larry King Live, Angels We Have Heard on High on Fox & Friends and The Today Show and Ave Maria on Nuestra Navidad a special on “Univision”, a hispanic network.

Archuleta also wrote a memoir with Monica Haim titled Chords of Strength: A Memoir of Soul, Song and the Power of Perseverance. It was published by Celebra Books, part of Penguin Group. It was originally scheduled for a release on 4 May 2010, but was postponed until 1 June 2010.

In October 2010 he released his third album titled The Other Side of Down which featured lead single, Something About Love. And in December 2011, he joined the Mormon Tabernacle Choir and Orchestra at Temple Square for their annual Christmas concert which was broadcast on the BYU television network during the 2012 Christmas season.

Archuleta is a devout member of The Church of Jesus Christ of Latter-day Saints (mistakenly referred to by the media and others as the Mormon Church.) On 28 March 2012 he put aside his music career and began serving a full-time two year LDS mission in Chile. He has plans to continue his music career when he returns home. 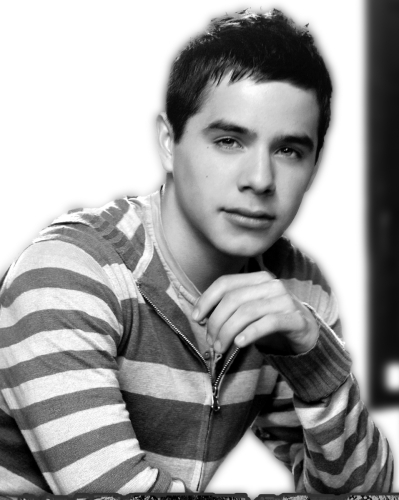 Archuleta’s music career continues to flourish even while he is away serving his mission. His fifth album, Begin, was released in the United States on 7 August 2012. His sixth album, perhaps appropriately titled No Matter How Far is anticipated for release on 26 March 2013 via Entertainment One and features a mix of new recorded material and previously unreleased U.S. tracks. The first single, Don’t Run Away, produced by British music producers The Nexus (David Sneddon and James Bauer-Mein), was released to Adult Contemporary radio in February 2013. The new album will be available for purchase on Amazon and iTunes, as well as in stores.

Songs include “Don’t Run Away,” where Archuleta’s message is to face your worries and remember you are never alone, that there are people who care about you. The song “Heart Falls Out” describes what it feels like when part of your heart seems to be lost or missing, such as when you lose someone or something you love.

The previously released single “Forevermore” tells of what happens when you find the love of your life. Another song, “I’ll Never Go,” was previously recorded as a music video in Manila, Philippines. Archuleta sings that no matter where he is, he will never be far away from those he loves.

The other six songs are about love, having a purpose and enjoying life. Much of the album has previously been released as singles. [1]

No matter how far away he may be, David James Archuleta works hard to please those who have shown him their love and continued support. He realizes that distance is only calculated in miles, but in his heart those whom he loves are always near.