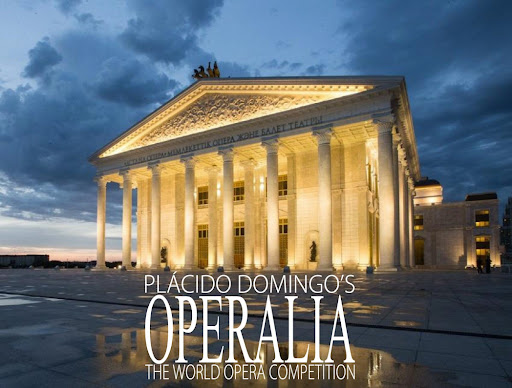 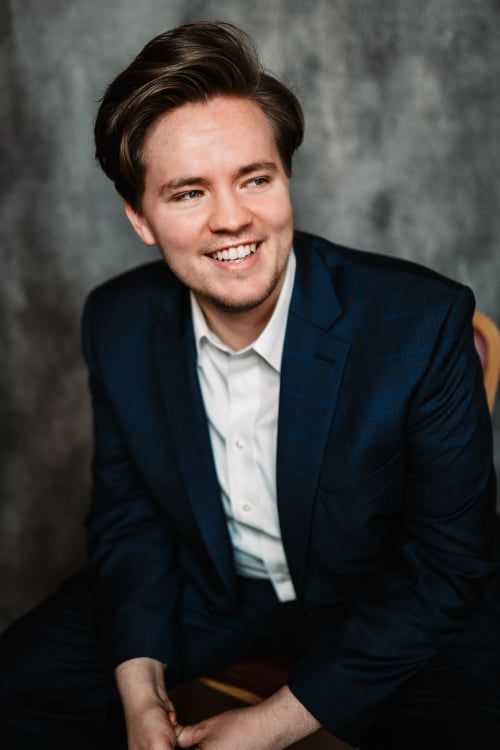 Jonah Hoskins is a 24-year-old former Brigham Young University (BYU) student who grew up in Saratoga Springs, Utah. He also sings tenor and is one of the most promising young opera singers in the world.

On Sunday, 24 October 2021, after a week of intensive rehearsals and performances, Jonah Hoskins became one of 11 finalists in the Operalia competition, which was founded by world renowned tenor Placido Domingo to showcase some of the gifted opera singers from around the world. Those who made it to the final round came from the United States, Russia, Uzbekistan, Armenia, Perú, and South Korea.

This would prove to be the biggest competition of Jonah’s life. Before the curtain closed, he had two more numbers to sing, including the challenging French aria “Ah! Mes Amis,” which was once one of Luciano Pavarotti’s signature pieces.

Jonah normally likes to listen to his colleagues’ performances, but this time he chose not to listen. Realizing that comparing himself to other performers could prove detrimental to his own performance, he opted to stay focused on the task that lay before him — giving his best performance.

Once he was onstage, he put all his energy into connecting with the audience and singing with as much power as he could muster. After he sang his last note and walked off the stage of Moscow’s iconic Bolshoi Theatre, the nerves hit, and the adrenaline rush was over.

Jonah told the Deseret News, “After I had sung, then I had no control. I thought, ‘I performed, and that’s what they have now. I can’t change it.’ It was just wondering if it was enough, hoping that it was going to be enough to place.”

The jury, which was comprised of distinguished international opera managers and casting directors, deliberated for over an hour. All the while, Jonah waited backstage in his dressing room, relaxing on a couch, eating some bread, and messaging family and friends.

Soon he heard Placido Domingo read his name aloud and declare him the second-place winner. He tied for second place with Bekhzod Davronov, a tenor from Uzbekistan. As Jonah describes it, this was “life-changing news.” The monumental moment came with a check for $20,000 and potential major opportunities for his rising career. On the plane ride from Moscow to his home in New York, he had a lot to start thinking about. 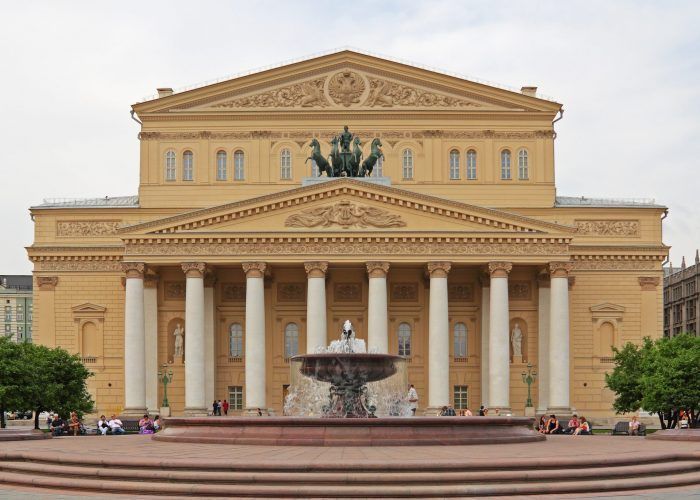 The Bolshoi Theatre in Moscow Russia

Jonah was one of the last people to leave the Bolshoi Theatre Sunday night. After the competition, he spent close to an hour talking to his fellow performers and taking photos and changing out of his tux.

When he finally exited the theater, he was surprised to find six people waiting for him — strangers who had stood outside in Moscow’s humid 35-degree weather to talk to him and congratulate him. One person even gave him a gift bag.

Jonah was apologetic as he told them he was in somewhat of a hurry — he had to get to a post-competition banquet. But to his surprise, the group accompanied him back to his hotel, taking advantage of the five-minute walk to chat with him and celebrate his success. That moment reminded him of the power that music has in bringing people together. He said, “It was [really] sweet that they waited. These were people I had never even met before. It really meant a lot.”

He got back to his room at the Marriott Royal Aurora Hotel around 3:30 a.m. Monday morning (6:30 p.m. Sunday evening in Utah). He called his family an hour later. After reliving his victory with his biggest supporters, he got off the phone and slept from 5:30 to 8:30 a.m. before packing and heading out to the airport.

Neither of his parents are musically inclined. In fact, Jonah previously told the Deseret News that up until he was 16, he had planned to follow in his mother’s footsteps and become a math teacher. However, his parents encouraged a love of music in their home, and Jonah and his siblings grew up singing in the Salt Lake Children’s Choir.

Once Jonah started getting into opera, his dad immersed himself in that world. Now, according to Jonah, his dad listens to just as much if not more opera than he does.

Back home in New York, Jonah told the Deseret News, “We really need those people. Sometimes they’re the best audience members because they just appreciate the music for the music, and on a base level, we just want people to enjoy what we do. So, their feedback can sometimes be more meaningful than someone who’s trained in music.” 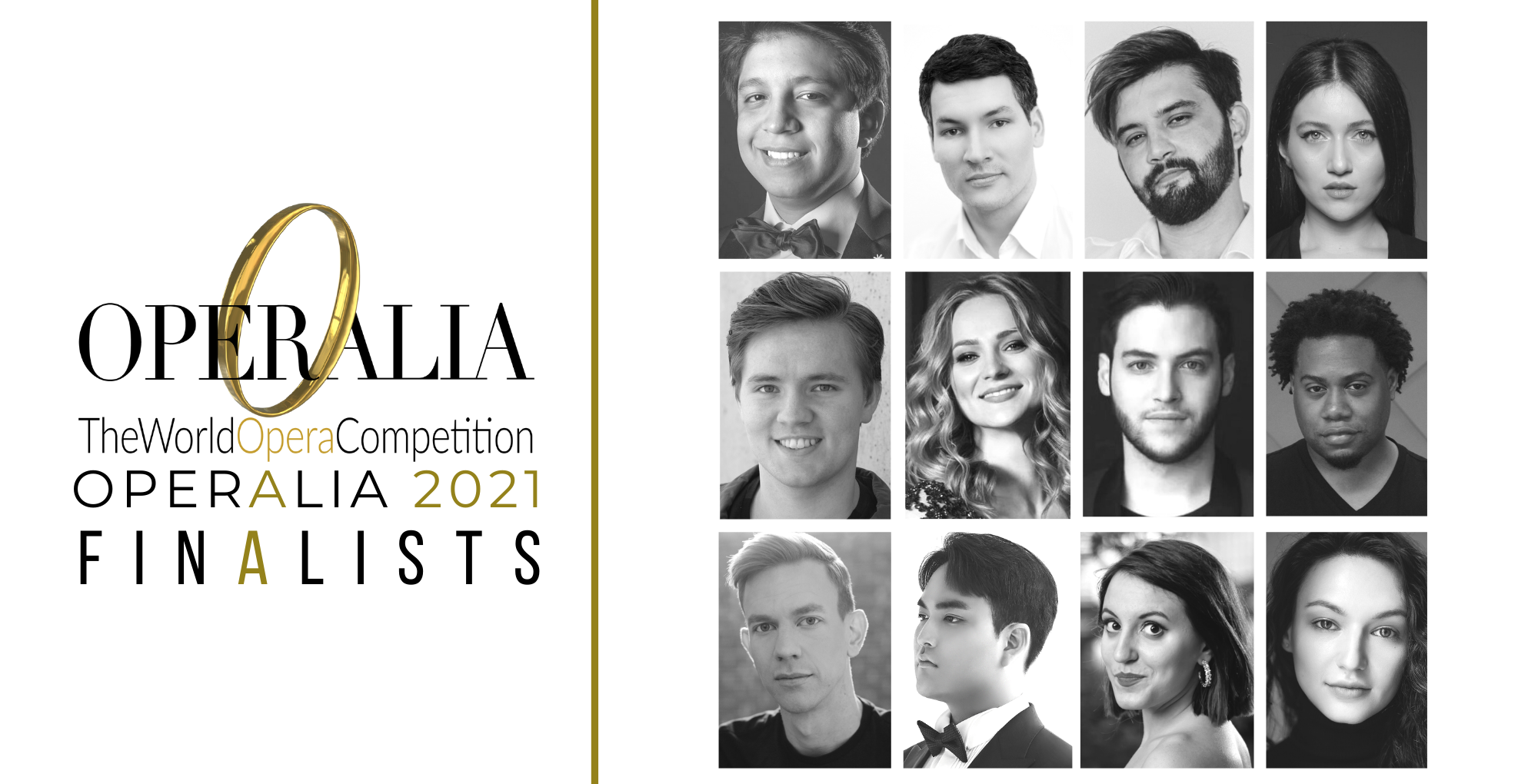 Since Sunday, the rising opera star has already been approached with three potential career opportunities, although he could not divulge what they entailed. In the meantime, he is back to training with the Metropolitan Opera, where he is a part of the prestigious Lindemann Young Artist Development Program and preparing for his official debut in an upcoming production of Cinderella.

But even more important than anything he has done since returning home to New York, Jonah has been able to watch and listen to the amazing performances of his colleagues without the pressures of the competition. He said, “Everyone who sang in the finals I thought was just fantastic. It was inspiring to watch all of them, and I feel like everyone gave it 110%. I’m so grateful to have been recognized amongst that group and to have shared the stage with such amazing performers.”