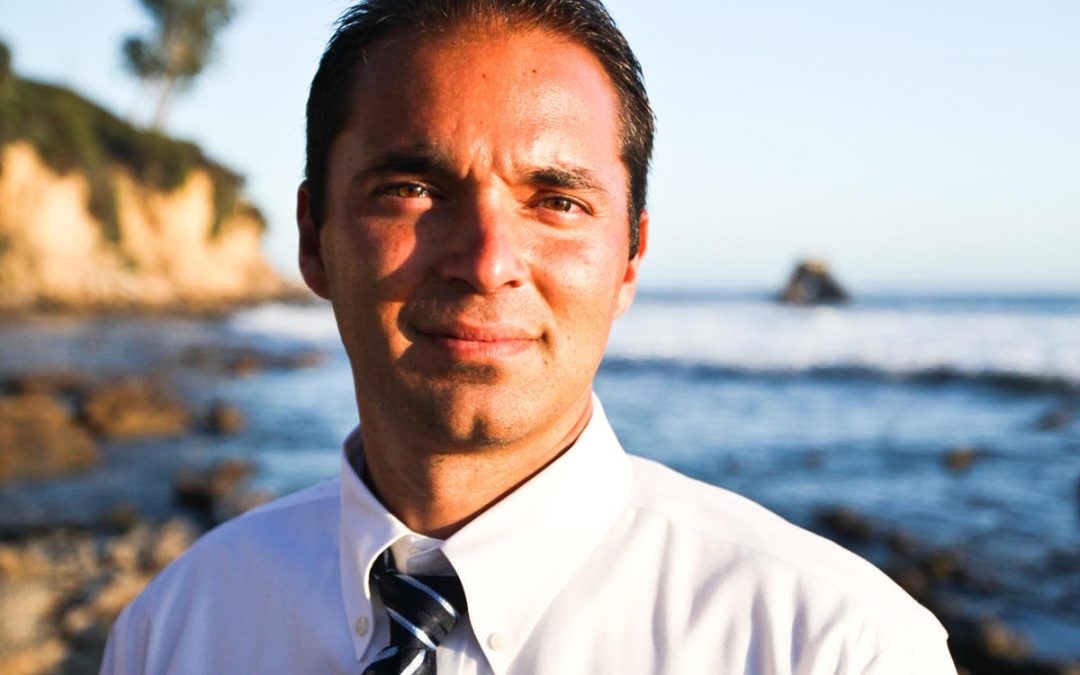 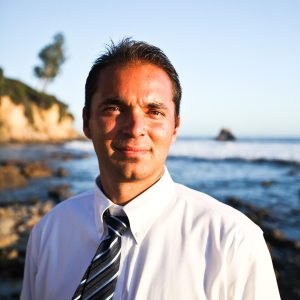 Greg Trimble is the author of the blog “Life Through My Eyes,” the book Dad’s Who Stand and Fight, and is the founder of Yalla and Lemonade . His personal writings about the LDS faith have gained him extreme popularity over the years and have been viewed by millions around the world.

Trimble began his blog back in 2014. Even though he didn’t have writing skills he was particularly proud of, he felt the need to share his thoughts and what he believed. Having no previous experience with blogging, he didn’t have much of a strategy going in. When speaking to the Deseret News, Trimble said he “wrote a few not-well-written blogs about gospel stuff and people liked them for some reason.”

Not always an active member of The Church of Jesus Christ of Latter-day Saints, Trimble has spoken frequently about the turnaround he experienced at 21. At the time, he was playing college baseball and had a complete turnaround the night before his sophomore season. While what actually happened is difficult for him to describe other than calling it a “spiritual operation,” Trimble turned in his uniform on opening day and hasn’t looked back since, choosing to serve a mission for the church in Michigan.

Today, Tribmle lives in California with his wife, Kristyn, and their children. His main focus is working on his team management application business, Yalla. He has said he started blogging as a way to share his thoughts, and now also sees it as a form of missionary work.

Trimble’s first book, Dad’s Who Stay and Fight: How to be a Hero in Your Family, was released in 2017. The book, published by Cedar Fort, talks about the importance of fatherhood from Trimble’s own experience, as well as words from leaders about the topic. He hopes to be able to publish two more books with the publisher in the coming year. You can find him on Twitter.