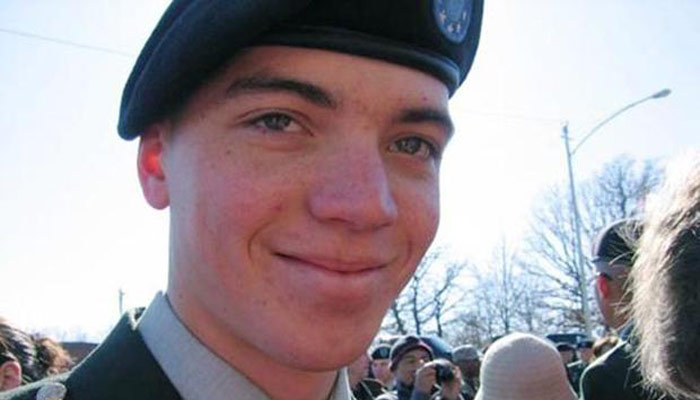 Thirteen people were killed when an Army psychiatrist allegedly opened fire on soldiers at the Fort Hood Army base, including Pfc. Aaron Thomas Nemelka. Here is a short profile:

The family of one of the victims of the Ft. Hood shooting spoke publicly Saturday, saying that Aaron Nemelka was “proud to serve his country in the military” and that “he had a deep sense of duty and responsibility.”Mr. Nemelka, a 19-year-old private first class from West Jordan, Utah, trained as a combat engineer and was slated to be deployed to Iraq or Afghanistan in January.

“He was proud to follow in the footsteps of both of his grandfathers, two of his uncles, and his cousin,” said Mr. Nemelka’s father, Michael. “He felt it was his duty to stand with them in defense of our country.” WSJ Staff