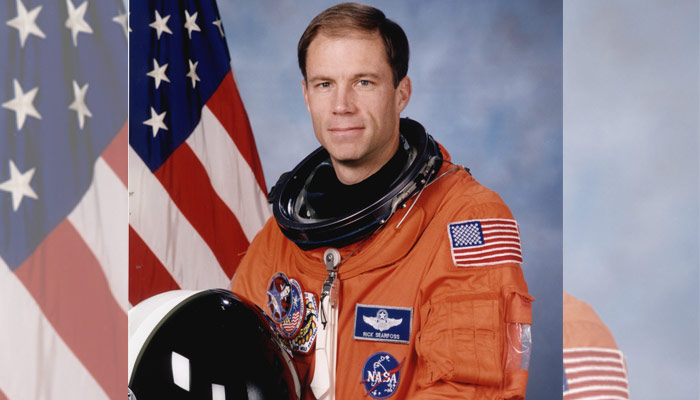 He commanded a seven-person crew aboard the Space Shuttle Columbia. The space shuttle was launched on 17 Apr 1998 and after 256 orbits, landed at Kennedy Space Center, Florida, on 03 May 1998. He is the first Mormon to ever command a NASA space craft.