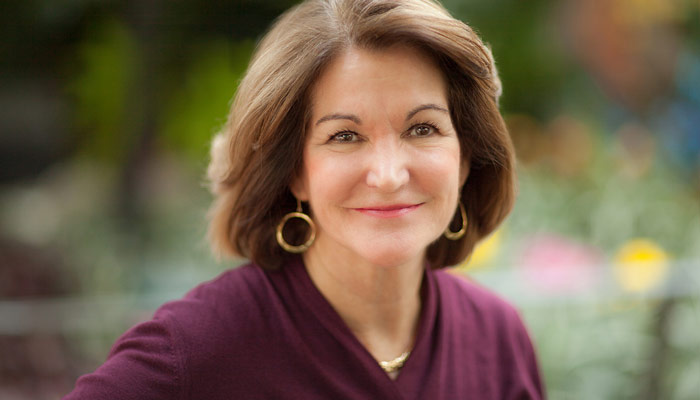 She is sister to Pat Buchanan, former presidential candidate.  Their family is Irish-Catholic.  She is called “Bay” because her brothers called her the “bay-bay.”  In 1981, President Reagan appointed her to serve as Treasurer of the United States.  At the age of 32, she was the youngest person to hold that office since its establishment in 1775.  (Her signature can still be found on older greenbacks.)  She joined the Church in 1982.  In 1998, she appeared on television as co-host of CNBC’s political show Equal Time. She now leads an educational foundation dedicated to advancing traditional conservative issues.