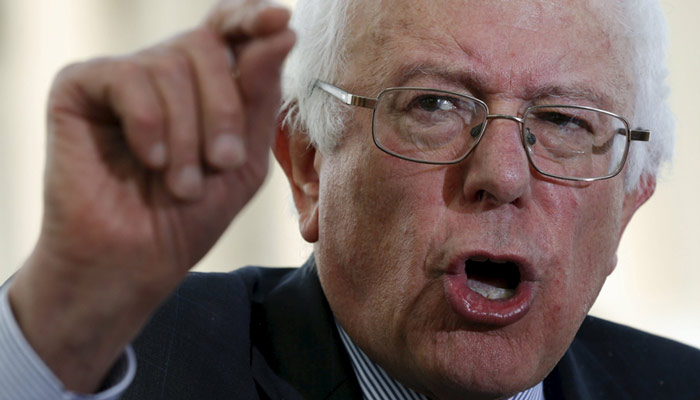 Republican
He was born in Idaho.  He served as a Marine seargeant during World War II, earned a Ph.D. in education from the University of Utah.  He taught at the high school level and served as professor at Utah State University.  President Reagan appointed him secretary of education.  He established the National Commission on Excellence in Education in 1981 and issued the 1983 report, A Nation at Risk: The Imperative for Educational Reform.