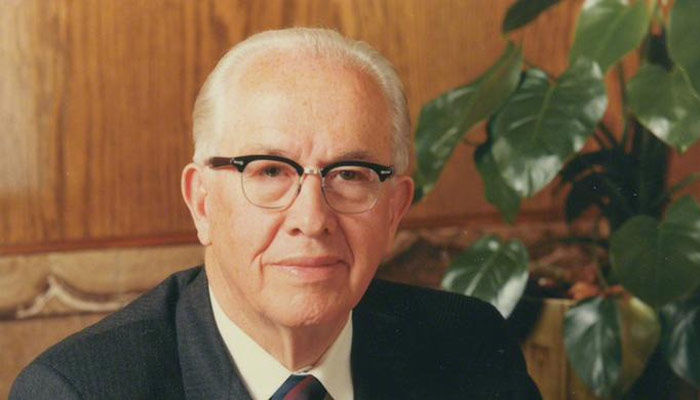 US Secretary of Agriculture

In 1952 the newly elected president, Dwight David Eisenhower, requested Ezra to serve as the Secretary of Agriculture. He was reluctant to mix Church and State but President McKay urged him to accept. He served with honor and integrity for the entire eight years of Eisenhower’s two terms. Although there was a firestorm of criticism as he sought to dismantle the bloated bureaucracy that had overseen agriculture during the war, no one ever questioned Secretary Benson’s integrity.