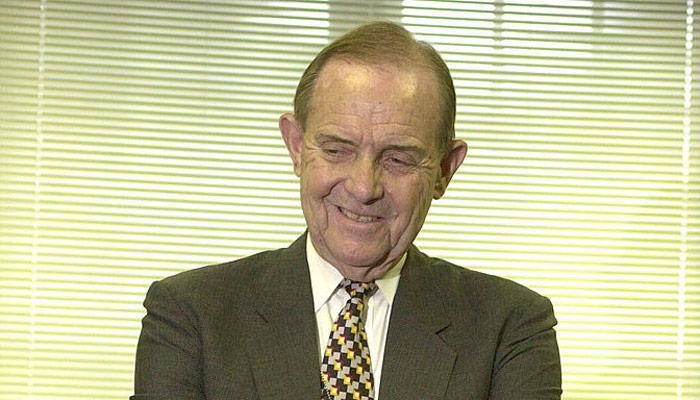 Harding, born in 1929 at Malad City, was educated at the University of Utah, Brigham Young University and Idaho State University. He served in the U.S. Army in the Korean War and was a commissioned lieutenant at the time of his discharge. Married for 52 years, he was father of five children. An avid golfer and sports fan, Harding was a member of The Church of Jesus Christ of Latter-Day Saints. At the time of his death he was an ordinance worker in the Idaho Falls Temple and a diligent home teacher.  Idaho Mountain Explorer