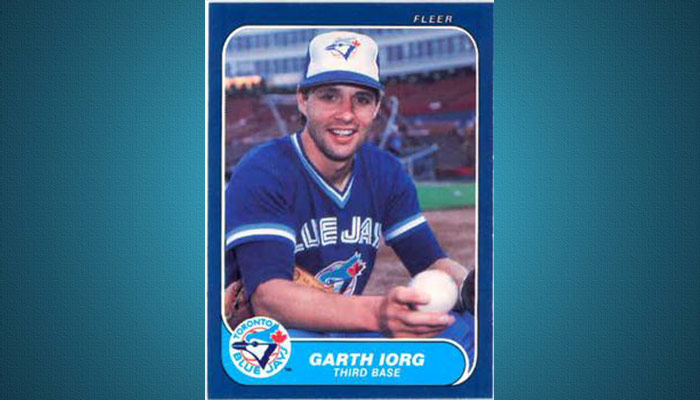 Dane was born in Eureka, California.   He is Garth Iorg’s brother.   Drafted by the Philadelphia Phillies in the 1st round (22nd pick) of the 1971 amateur draft (Secondary Phase).   He began his Major League baseball career six years later.   He played 10 seasons on 4 teams and ended his big league playing career in 1986.   His nephew, Issac Iorg, is also pursuing a career in professional baseball.