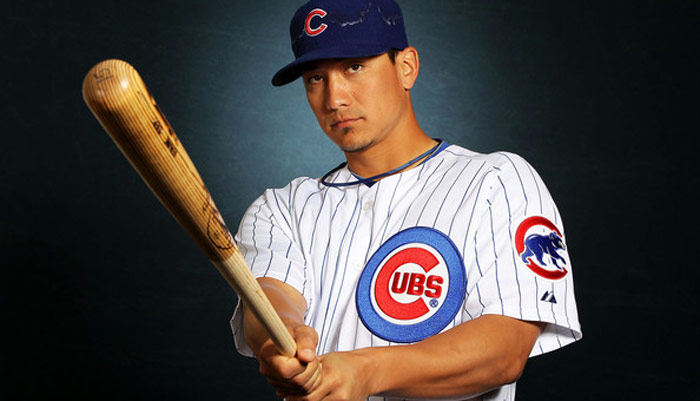 Darwin James Kunane Barney second baseman He was drafted by the Cubs with the 127th overall pick in the 2007 Major League Baseball Draft. Barney grew up speaking English with his Japanese grandfather and Korean grandmother.  He is of one-quarter Korean, one-quarter Japanese, and half Hawaiian descent. Barney and his wife Lindsay have a daughter named Hayden