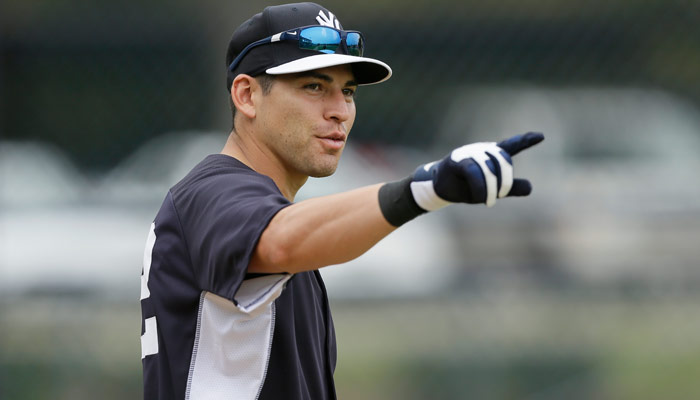 Ellsbury is half-Navajo and was raised a Mormon. He took batting practice during college with a wooden bat. He tied a franchise mark with 4 stolen bases in one game. Sets Pawtucket Red Sox record by getting a hit in 25 straight games (8/30/07)  Native American Heritage …   Since turning pro, Ellsbury says, what tends to happen is that teammates look at his dark features and assume he’s Spanish. “I’ve had Dominican players say something to me in Spanish,” he said. “That’s when I explain.”But the guys are cool about it. Joking around, they’ll call me ‘Chief,’ stuff like that, but it’s all fun and games. I don’t take offense to it.”The fans? It’s never been an issue. They see I work hard, I hustle wherever I go, I think that’s what they see.”