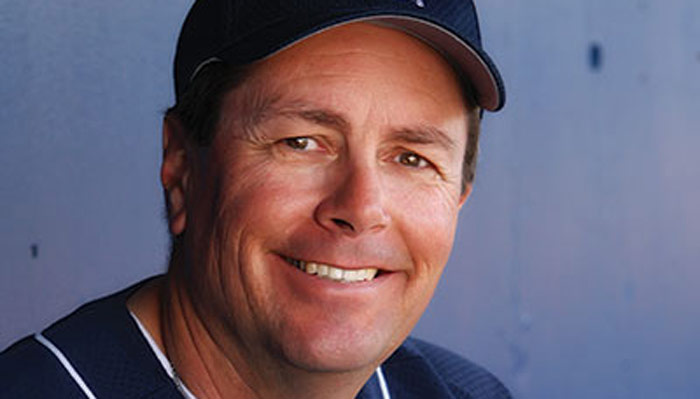 He was born in Boise, Idaho, the son of Vern Law . Drafted by the Pittsburgh Pirates in the 38th round of the 1978 amateur draft.   He began his Major League baseball career two years later.   He was traded to the White Sox in March 1982 and became Chicago’s everyday third baseman in 1983.   On May 8 and 9, 1984 against the Brewers, he played all 25 innings of the longest game in Alabama history, establishing the record for the longest errorless game by a third baseman.   He played for 11 seasons on 5 different teams and ended his big league playing career in 1991.