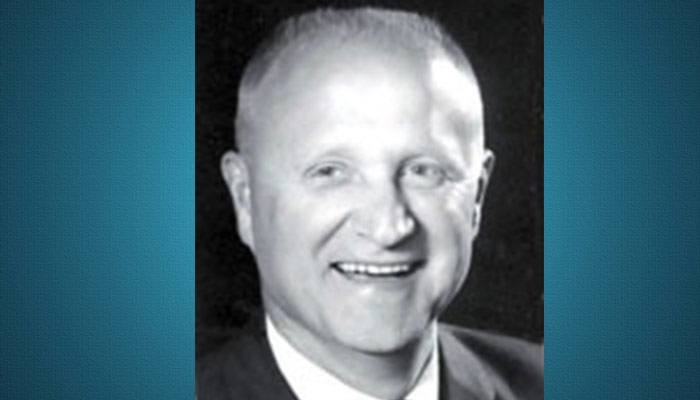 He was the Head Coach for the UNM Lobo Men’s Basketball team with the second most wins, and is also the coach who drafted Larry Bird of the Boston Celtics into collegiete basketball at Indiana State.  In 1993 the UNM Athletics Department christened the floor of the Pit after him and it is now called the Bob King Court. He was also baptized in the early 80’s after marrying an LDS woman years earlier.  New Mexico Athletic Director Rudy Davalos says the success New Mexico basketball programs enjoy is the result of the foundation King laid.