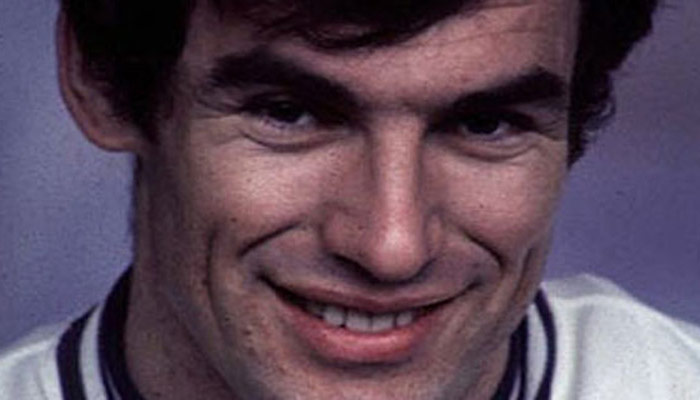 The 6-foot-11-inch Cosic played center for B.Y.U. from 1971 to 1973, earning all-Western Athletic Conference selection each season and pacing B.Y.U. to two conference titles. He averaged 19.1 points a game.

After leaving B.Y.U., he was drafted for pro basketball but chose to return to Yugoslavia, where he was a national hero as a player and coach. Cosic was a four-time Olympian, leading Yugoslavia to a silver medal in 1968 and a gold medal in 1980.

In the 1960s, attempts were made to begin missionary work in Yugoslavia, but it was not until Kresimir Cosic came to Brigham Young University, became a convert to the Church, and later was a basketball hero in his native country, that the Church could take hold there. A few missionaries were allowed to enter, but their opportunities to teach the people were circumscribed. www.lightplanet.com