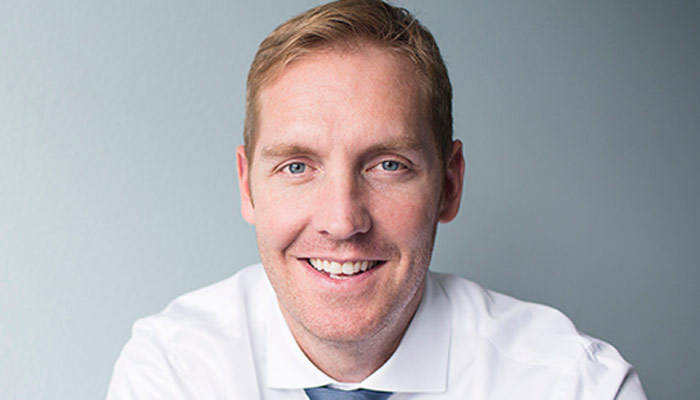 Hansen first played college basketball near his hometown of Orem, Utah at Utah Valley State Collage from 1996-1997. After serving as a Mormon  Missionary in Santiago, Chile  for two years, he played basketball at Brigham Young University for three seasons, from 2001-2003. With his selection by the Hawks in 2003, he became the first BYU men’s basketball player to be drafted since Shawn Bradley in 1993.