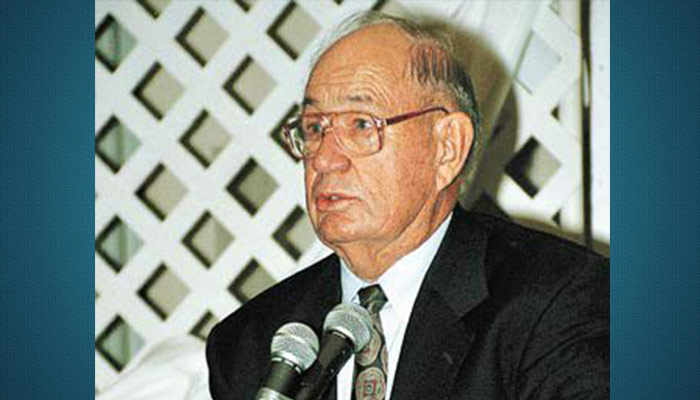 Heap was a standout basketball player at St. Johns High School, at Arizona State University (1942 and 1945-48 – punctuated by a stint in the Air Force during World War II), in the Basketball Association of America (now the NBA) and American Basketball League. After his pro career he returned to ASU as a basketball assistant. Then after two years at Duncan High School, he returned to St. Johns where he became one of the state’s winningest high school basketball coaches. After his college days, Verl signed a contract to play professional basketball, becoming one of the first two players from the state to play pro basketball. He signed and played in what was then the Basketball Association of America. He first played for the Providence, Rhode Island Steamrollers and later with the American Basketball League’s Wilkes-Barre Barons of Pennsylvania. He quickly became a starter and a standout with both teams.

While playing for the Steamrollers, Heap played against teams which still exist today, such as the New York Knicks and Minneapolis Lakers. Verl passed away 12-24-2008