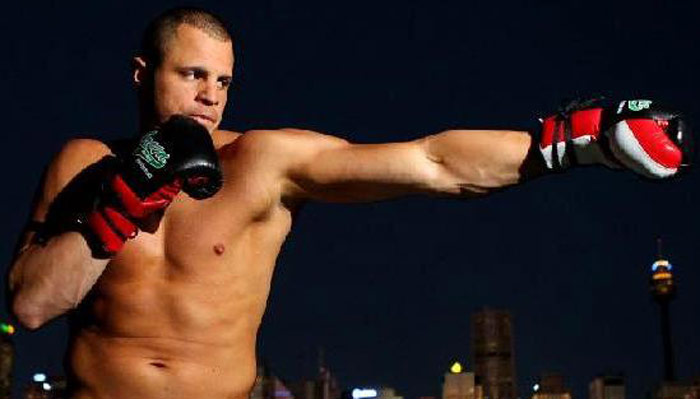 He served a full-time mission in Culiacan, Mexico from 1997-1999.  He is 25 years old, and undefeated as a heavyweight in the professional ranks with a record of 10-0-1 (7 knock outs).  He was the 2001 & 2002 U.S. National Heavyweight Champion.  He competed internationally and had victories over Korea, China, France, Australia, and Germany.  He was the only American to win gold at the France Four Nationals Tournament in Laval, France.  He defeated the 2004 US Olympian, Devin Vargas, three different times in national tournaments.  He is promoted as a professional by Main Events, Inc. and managed by Lou Mesorana.