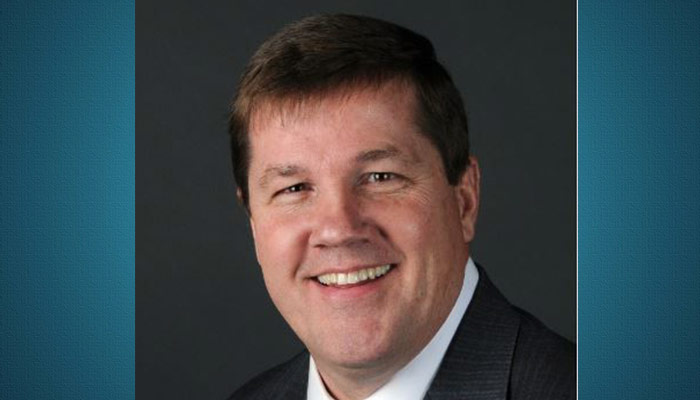 McKINNEY, Texas — It’s almost not a fair fight when Rainey Rogers gets in the ring. “He already had an advantage because he doesn’t drink or smoke,” said Barney Flores, who runs the Barney and Me gym where Rogers works out. “Part of the battle of being in sports is being in shape.”   Rogers,  is bishop of the McKinney 2nd Ward in McKinney, Texas, a father of five and owner of three championship belts. Deseret News

Rogers’ Tale of the Tape

Weight: 225
Height : 6-2
Nose broken: Seven times
Can he tell when it breaks now? “Pretty much,” he said.
Best fight ever? Evander Holyfield vs. Buster Douglas – the second time.
Notes: Has been to New Zealand, the Himalayas, Africa, Siberia and the Amazon. Rogers and wife, Tammy, are MHS graduates. They have five children. “We love McKinney,” Rogers said. “It’s a great place to raise our family.”

At 23, he quit boxing at the suggestion of a coach who said he no longer saw the “fire” in Rogers. Actually, Rogers was starting a family and a business and had little time to train.