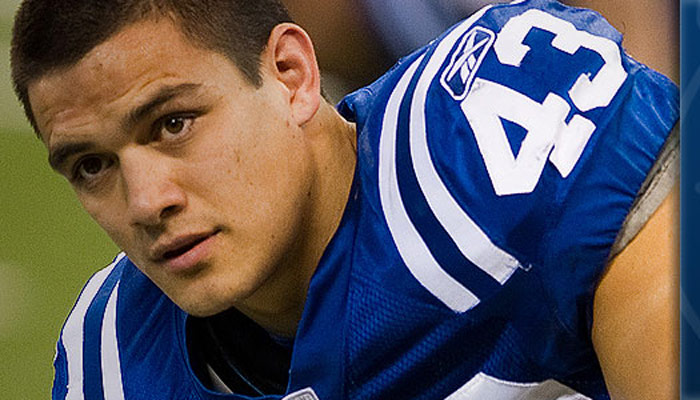 Signed as a rookie free agent in 2005, attended training camp and was released on 8/22. Re-signed to the practice squad on 9/5 and was promoted to the 53-man roster on 10/12. Saw action in 11 games on special teams. Had a break-out season in ‘06, being named an alternate to the Pro Bowl after leading the team in special teams tackles. Signed a four-year contract extension on 12/30/06.www.azcardinals.com