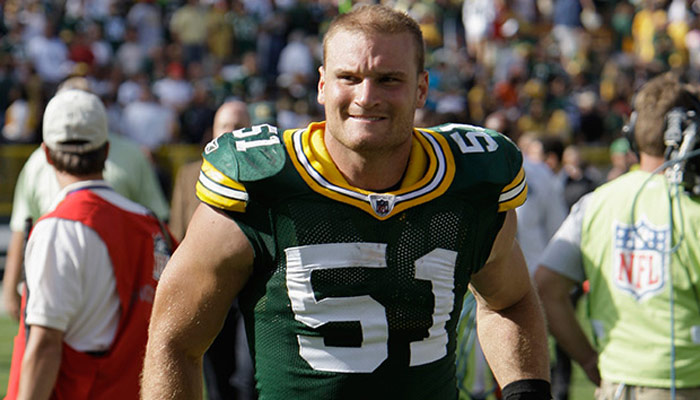 After graduating from high school, Poppinga took a two-year hiatus from school to join a mission to Uruguay,he attended BYU

Poppinga comes from a very athletic family. His father, Dennis, played as a tight end at BYU from 1968 to 1971; his brother Casey played the same position at Utah State University and appeared on the practice squads of the Seattle Seahawks , the Kansas City Chiefs and the Philadelphia Eagles during the 2004 NFL season; his brother Kelly  plays linbacker at BYU; and his older sister Tara played volleyball at Utah State.