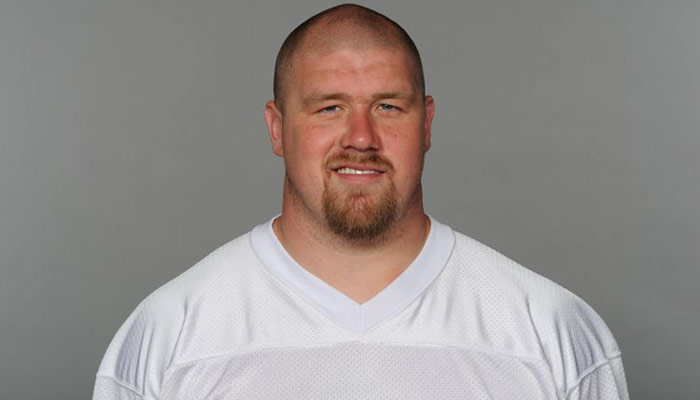 Was a team captain for the football and wresting squads and was voted team MVP in both sports after his junior and senior seasons.
2005 Dallas Cowboys Rookie Club. Dallas Cowboys Draft Day/Fan Appreciation Party. Taste of the NFL: The Ultimate Dallas Cowboys Tailgate Party for North Texas Food Bank.
2008 Poker for Pets for SPCA of Texas.