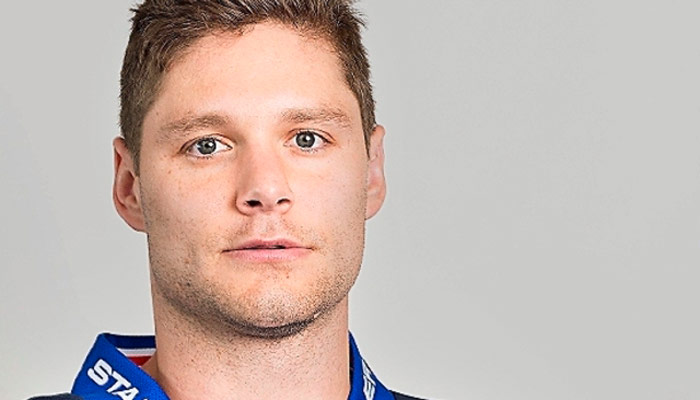 A workout fanatic, Smith trains in San Diego with a personal trainer, along with the team’s strength and conditioning staff. While playing in San Francisco, Smith had the 49ers’ strength coach help him design a replica of the 49ers weight room in the garage of his home.
A true outdoorsman from rugged American Fork, Utah, Smith’s favorite pastimes include hunting and fishing. He recently purchased a kayak so that he can fish off the San Diego coastline. Smith’s biggest-ever catch is a 76-pound sailfish that he caught during a trip to Mazatlan, Mexico.
Smith’s wife, Taryn, is a San Diego native and for the last few years, the couple made their offseason home in the San Diego coastal suburb of Encinitas.
www.chargers.com