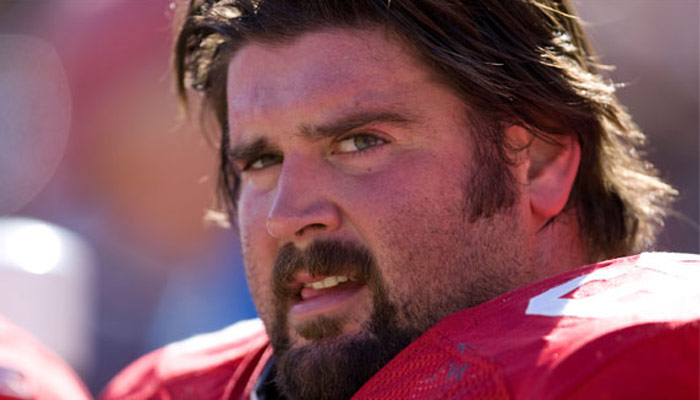 Experienced, smart and versatile player…Has won the Bobb McKittrick Award two straight years in 2006 and 2007, given to the team’s top offensive lineman as voted upon by his peers…Also won the Ed Block Courage Award in 2007 after starting all 16 games upon coming back from a broken leg suffered late in 2006 season…One of 35 players in NFL to line up for every single snap in 2007…Started 14 games at center in 2006, missing final two contests of season with broken leg. www.49ers.com