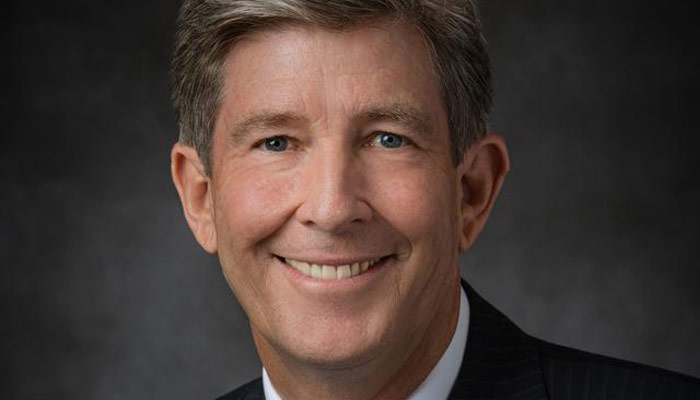 He has an extensive sports background, having played professional football, college football and basketball. Giff attended Brigham Young University on a football and basketball scholarship. During his junior year, he turned his full attention to football as quarterback for the BYU Cougars. The Football Writers of America named him an All-American. The National Collegiate Athletic Association chose Giff as one of the top five scholar athletes and he recently received the NCAA Silver Anniversary Award.   www.khou.com